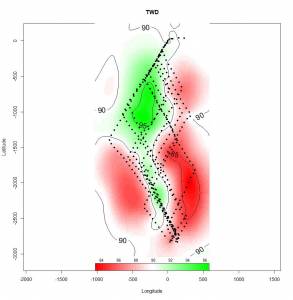 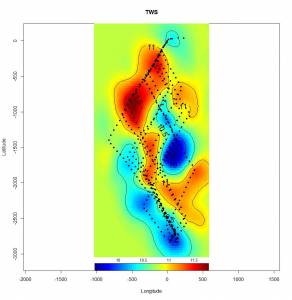 Lots happening in Newport these days, in addition to the Volvo stopover (race lead by MAPFRE and DONGFENG, two teams we support for performance analysis), the IC37 official presentation will take place today in Newport. The selection by the NYYC of Mills Design supported by knd for hydrodynamics optimization, VPP and performance analysis is a testimony of the high quality of several Mark Mills on which we have worked ranging from the C&C30 and Cape31 to the Alegre IRC72 and the recently launched Wally Cento Tango, already first of the 100 footers in PalmaVela.

The IC37 is already so successful, well beyond the 20 boats ordered by the NYYC,  that a second builder has been commissioned in Europe in order to keep the pace with the orders!

For all the french speakers, we highly recommend subsrcibing to TipAndShaft‘s mailing list. Their weekly newsletter is full of very interesting articles and sailing related news. This week, they interview Fabien Delahaye, a member of Dongfeng’s performance team in the Volvo Ocean Race who works in collaboration with KND.